The Evolution of Electroless Nickel Plating 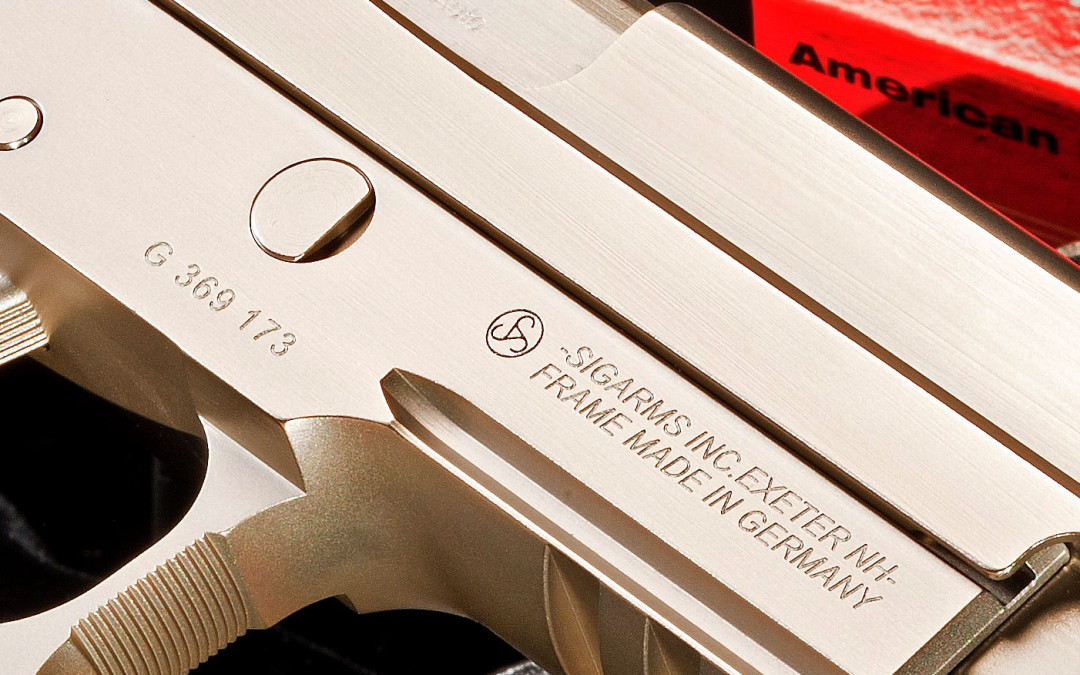 Electroless nickel plating, is a plating process in which a chemical replaces electrical current to reduce nickel ions to metallic nickel.  This technique is actually called auto-catalytic plating.

The plating of metallic nickel from an aqueous solution in the presence of hypophosphite was first noted as a chemical accident by Adolphe Wurtz in 1884.  However, credit for the discovery of electroless nickel plating goes to Abner Brenner and Grace Riddell in 1946, who developed a process to plate the inner walls of tubes with nickel-tungsten, and rather accidently, observed that the additive Sodium Hypophosphite caused apparent cathode efficiencies of more than 100%.  This led them to correctly conclude that some chemical reduction was involved.  Further research resulted in the development of the original process that the inventors named “electrodeless” plating.  The name soon lost the “de” and became what we know today as electroless plating.

During the period from 1954-59, George Gutzeit at GATC (General American Transportation Corporation) worked on full scale development of electroless plating by chemical reduction alone as an alternative to conventional electroplating.  This research led to the patented and trademarked “Kanigen” process and was first used for plating the inside of car tanks.  Kanigen actually stands for “KAtylitic NIckel GENeration” and is essentially the process for modern electroless plating.

Electroless nickel plating possesses several characteristics not shared by other techniques that account for its’ popularity in engineering circles.  Electroless nickel’s throwing power is essentially perfect, at least on any surface to which solution has access, the deposit is free from excessive build up on corners and edges due to the lack of current density issues, and deposits are typically less porous than electroplated coatings and hence have better corrosion resistance.

In 1966, Odekerken conducted a study of the use of co-deposited particles to improve the corrosion resistance of Nickel-Chrome deposits.  The study revealed that an intermediate layer consisting of finely powdered particles such as aluminum oxide and PVC could be distributed within a metallic matrix.  This meant that the electroless nickel layer could be made to be a composite.  The first commercial application of their work occurred in 1981, when they used electroless nickel / silicon-carbide coatings on the Wankel engine and another commercial composite incorporating polytetyrafluoroethylene (PTFE) in the EN deposit.  Today the addition of particles to the electroless nickel process is quite common, including: PTFE, diamonds, silicon carbide and boron nitride crystals.  These composites serve a number of different applications and industries.

At Coating Technologies Inc. we offer mid and high phosphorous electroless nickel plating plus our NP3™ and NP3 Plus™ coatings which are electroless nickel / PTFE composites.  CTI has been providing EN and EN/PTFE plating to the aerospace, defense and firearms industries since 1986.

While electroless nickel plating is still the baby of the conventional plating processes, new developments continue to push this technology to the forefront of innovation in coatings applications.  Aerospace, semiconductor, automotive, medical, hardware, firearms, defense and commercial equipment industries all utilize electroless nickel coatings.  Electroless nickel technology has come a long way in a relatively short time and it’s not done evolving yet.  Please stay tuned.